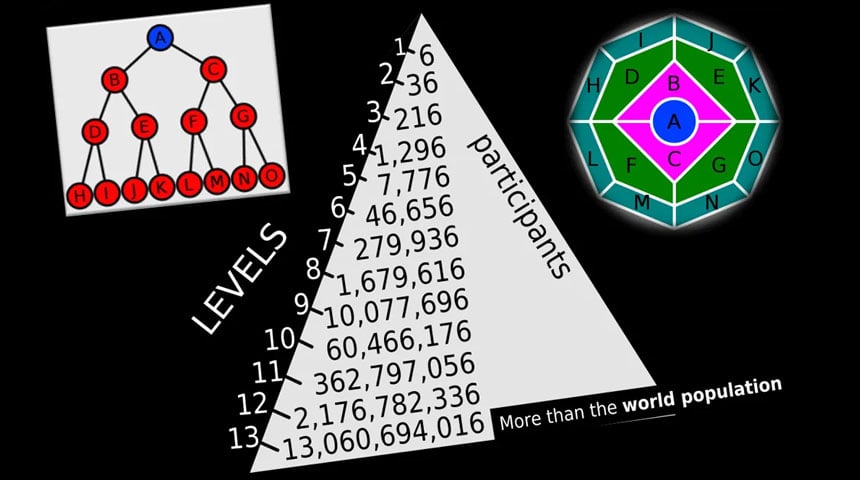 manajitmajumder879
Direct Selling Entities like Amway, Tupperware, etc. should mend ways and be transparent, so that customers, public and even their enlisted Agents do not get deceived any more because of treacherous designs and mode of business.
Reply

transmilife
The author has to read the government gazette properly and understand what regulation is brought in.
Reply

VN KULKARNI
MORE YOU LEGISLATE,IMPLEMENTATION IS DIFFICULT. ADVOCATES ARE BENEFITTED MORE THAN A CONSUMER.
Reply