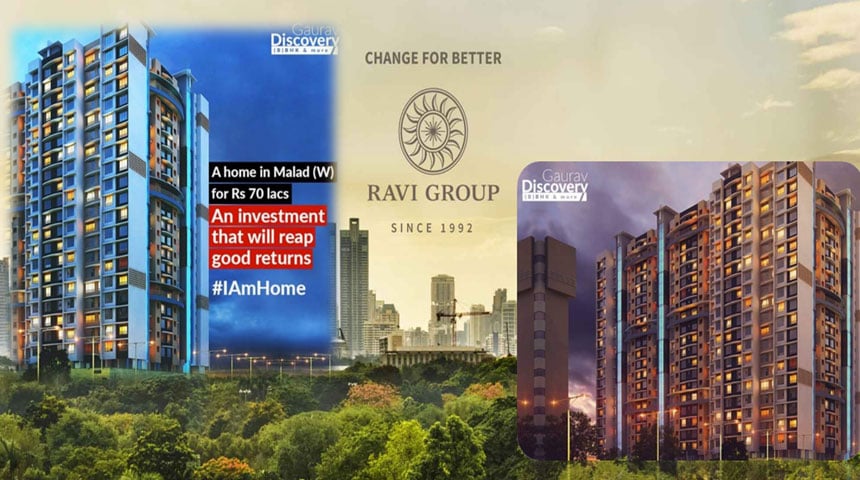 Consumer Interest
In a significant ruling, the Bombay High Court (HC) has said that a builder or developer cannot deduct tax at source (TDS) on the amount being refunded to home-buyers.
In a judgement earlier this month, the bench of justice SJ Kathawalla and justice Milind N Jadhav says, "...we are of the view that the amount so payable is in the nature of a judgment debt or akin to a judgment debt, the payment of which cannot establish a debtor-creditor relationship between the parties. As such, the said sum or any part thereof cannot be liable to tax deducted at source under the relevant provisions of the Income Tax (I-T) Act."
According to experts, this is a significant judgement given by the HC. "In such cases, the home-buyers should refer either to this judgement or, better, to annex a copy of this judgement and seek a refund of the TDS amount. If the builder still refuses to entertain the representation, home-buyers should directly approach the High Court. There is no need to go to a consumer commission or the Maharashtra Real Estate Regulatory Authority (MahaRERA) for speedy redressal. There is also no need to engage a lawyer in such types of cases," he says.
From 2013 to 2016, some home-buyers registered separate agreements with the Ravi Group of companies, the developer, to purchase various flats in the Gaurav Discovery building to be constructed at Malvani near Malad in Mumbai.
However, due to a delay in getting possession, the home-buyers approached MahaRERA seeking a money refund. On 15 October 2018, the MahaRERA issued a recovery warrant against Ravi group companies. As part of the recovery warrant, the developer repaid Rs1.80 crore to the home-buyers.
To recover the balance, on 4 March 2021, these home-buyers and the developer entered into consent terms. As per the consent terms, the developers agreed to repay Rs2.75 crore and simple interest of 10% per annum over the next six months until August 2021.
From March to June 2021, the developer repaid money as per the consent term to home-buyers. However, for the July repayment of Rs50.59 lakh, the developer deducted tax at source (TDS) of Rs5.05 lakh. The home-buyers then approached the Bombay HC. Their counsel submitted that the amounts payable to home-buyers as per the recovery warrant and the order dated 4 March 2021 and the consent terms are like a judgement debt, being compensatory amounts payable to home-buyers under the court orders and as per the recovery warrant owing to the failure of the developer to satisfactorily discharge their contractual and statutory obligations under the Real Estate (Regulation & Development Act), 2016 (RERA Act).
Zal Andhyarujina, senior counsel for the Ravi group companies, contended that the TDS was deducted as per a provision of Section 194A of the I-T Act. "...the TDS has not been filed before the concerned authority and we have no objection to paying the amount deducted as TDS, to the home-buyers, so far as it complies with the statutory provisions and no penalties are imposed upon us due to non-payment of the same."
However, on 18 August 2021, the senior counsel submitted a note to the HC in support of the contention that the provision for payment of interest to the flat purchasers in the present matter is by way of compensation and, hence, outside the purview, of Section 194A and Section 2(28A) of the I-T Act.
The bench of justice Kathawalla and justice Jadhav, says as per its considered view, the amounts payable are like compensation to home-buyers on account of the failure of the developer to comply with its statutory and contractual obligations.
"...we hold that the amounts payable being in effect a refund of the amounts paid by the home-buyers to the developer, along with compensatory interest thereon, such a relationship does not spell out a debtor-creditor relationship, nor is the payment made by the developer to the home-buyers one in the discharge of any pre-existing obligation, to attract section 2(28A) of the IT Act," the HC says.
In its order passed on 18 August 2021, the bench directed the developer to pay within one week to home-buyers the balance of Rs5.05 lakh deducted from the fifth instalment that was due on 20 July 2021.
Here is the copy of the Bombay HC judgement...
Comments